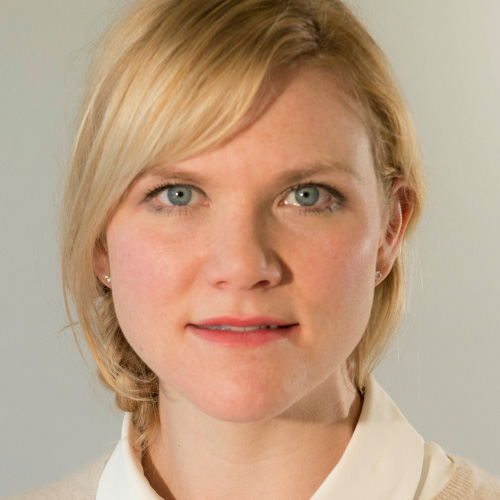 Louisa Livingston believes that sheer nosiness and an innate curiosity about other people’s business drove her into an Insight career.

Livingston has worked at United Business Media, run her own Media Research agency and spent many years in the music industry.

She has supported the launch of new magazines, helped to determine radio playlists for Capital Radio and the BBC, provided award-winning research for Channel 4 and helped build, then lead, an international, multi-faceted research team at EMI Music.

Livingston now works for Hachette UK where she is relishing her role in bringing Insight to the forefront in another traditionally instinct-led industry.