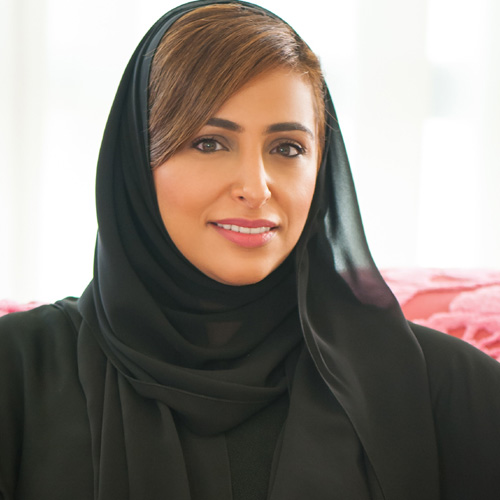 Bodour bint Sultan Al Qasimi is Founder and CEO of Kalimat Group, and in 2007 founded the Group’s original imprint, Kalimat – the first publishing house dedicated to the production of Arabic children’s books.

Bodour is also the Founder and Patron of the Emirates Publishers Association (EPA) and the UAE Board on Books for Young People (UAEBBY). In 2009 she launched, in conjunction with the UAEBBY, the AED one million Etisalat Award.