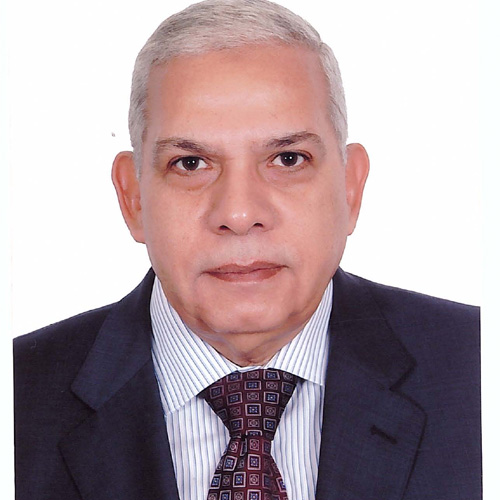 He was awarded the Sheikh Zayed Prize for the best publishing house in the Arab world in 2009.