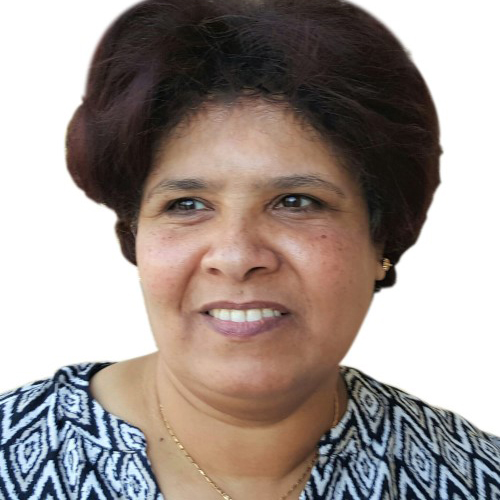 Amal Farah is an author, poet, literary consultant, journalist and editor. She is the chairwoman of Shagara Publishing House for children’s books.

Farah has authored numerous books including Happy Endings, Memories of a Girl and The Box.

She has been Editing Manager for Disney’s Mickey Mouse magazine and National Geographic for Youth in Arabic since 2003. Farah has also written children’s films and lyrics for songs used in television in film.

Farah has received several awards for her writing including the UNESCO International Prize for Children’s Literature.

She graduated with a Bachelor’s Degree in Arabic literature from Cairo University.